The official award-giving ceremony of the IX World Competition for Children’s Drawings was held on November 22 in the town of Kazanlak. The event was hosted by the Art Gallery-Kazanlak.

The ceremony and the exposition of winners’ drawings were attended by a large part of the participants, their art teachers and parents, the Ambassador of India to Bulgaria H.E. Sanjay Rana as well as representatives of the local administration. 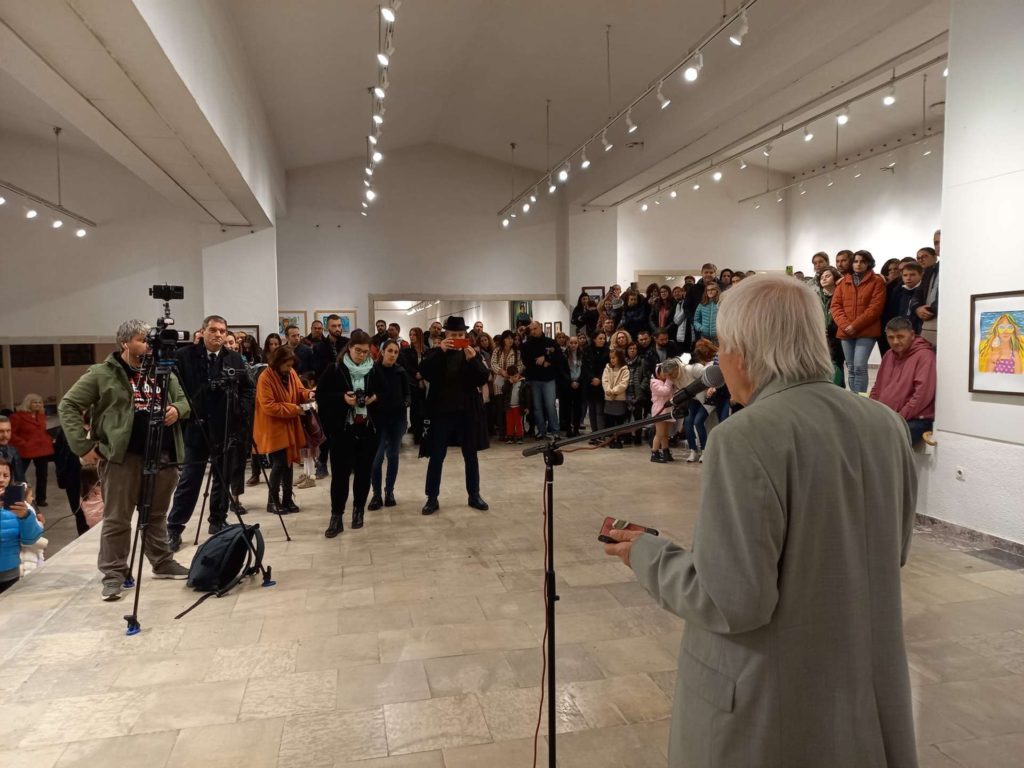 This year, the committee awarded two special prizes, 11 gold prizes, 16 silver prizes, 21 bronze prizes, and 80 honorable mention awards. Phonphansa Gangjumpa from Thailand is the Special Prize LITTLE ZOGRAFF FOUNDATION winner. The second special prize in the name of the late artist and co-founder of the foundation PEPA BOYANOVA was presented to Angelina Stoykova. 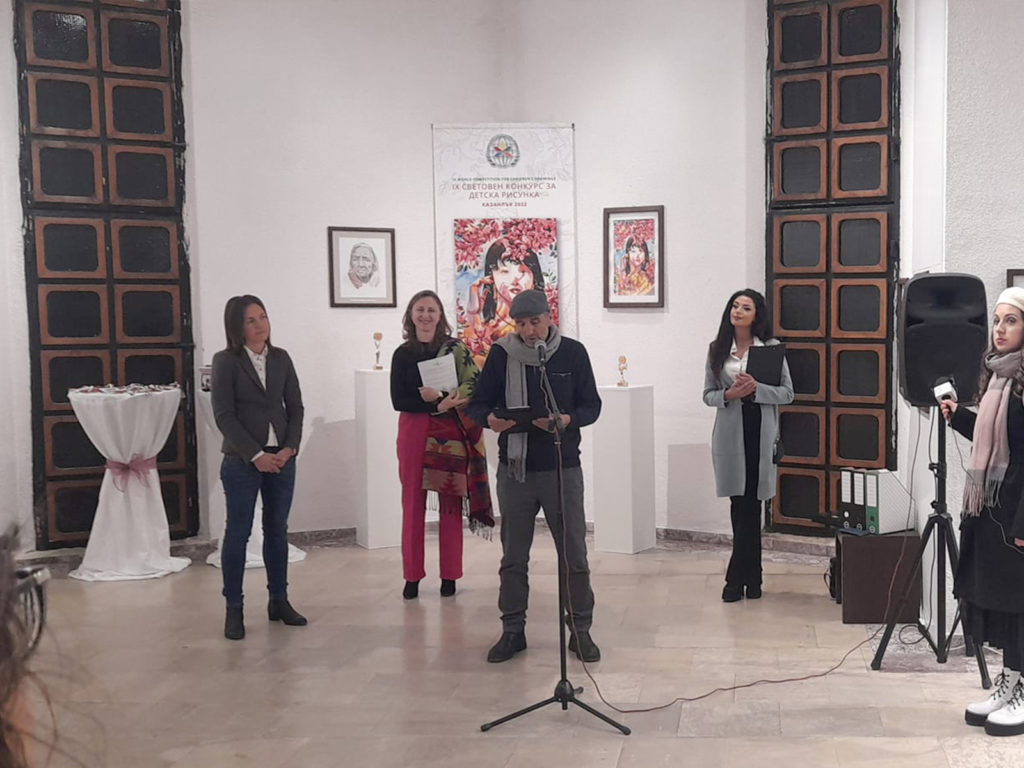 The award-giving ceremony was opened by the manager of The Little Zograff Foundation Ivan Ivanov and Katya Hristova – editor in cheif in Art Gallery-Kazanlak. A special congratulation on behalf of the Minister of Culture – Prof. Velislav Minekov was also read.

The event continued with the official awarding of the distinguished children. The awards were presented by Lilia Tsonkova – deputy mayor of the municipality of Kazanlak and Srebra Kaseva – chief of the mayor’s office. 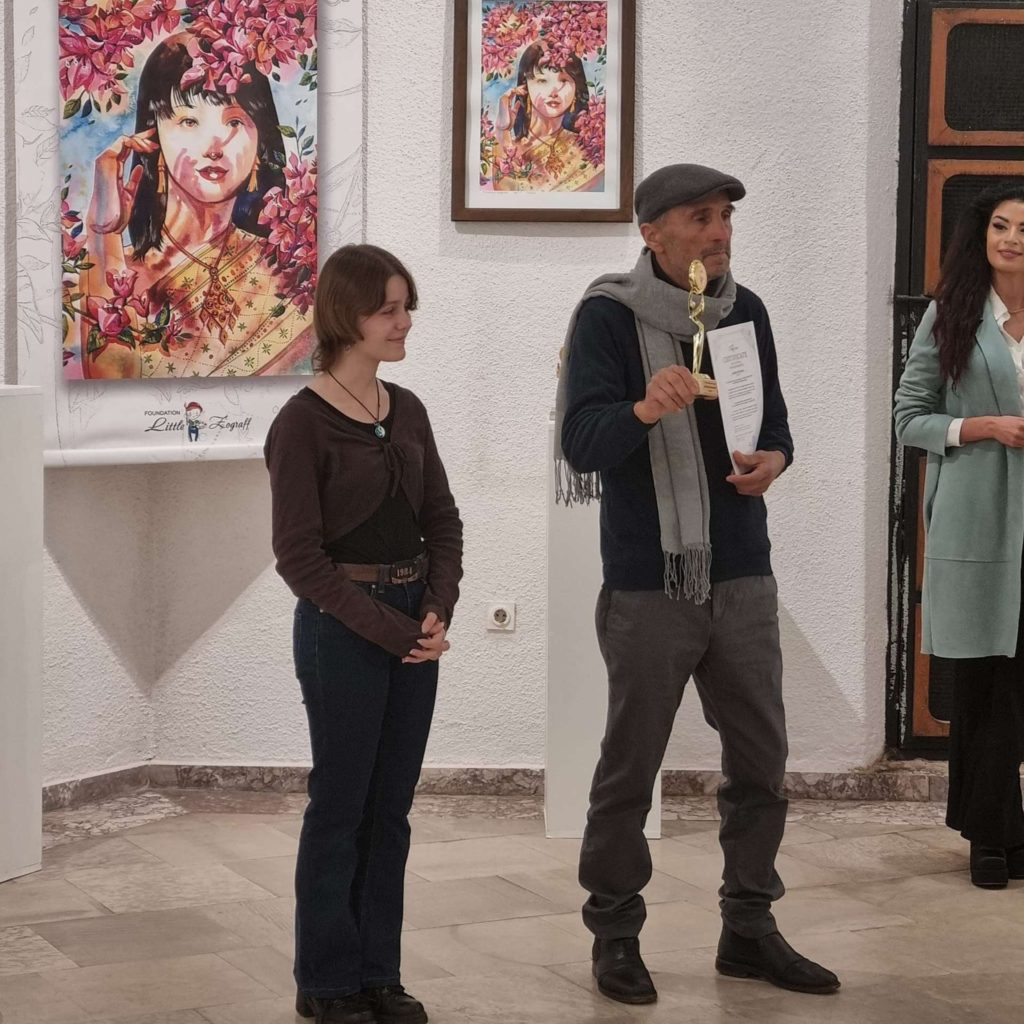 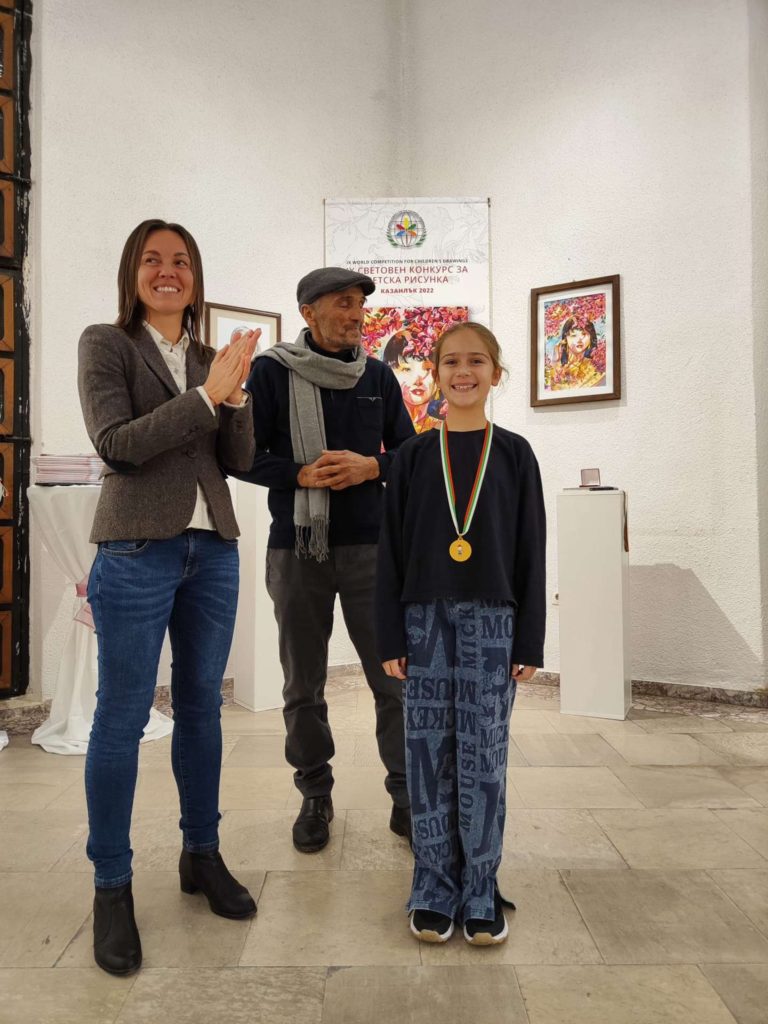 Gold prizes, as a sign of respect for their contribution to the education of children, were also given to deserving citizens of the town of Kazanlak – the artist Vesa Valova, the head of the folklore ensemble “Arsenal” Hristo Stoyanov, the director of the Art Gallery – Kazanlak Dr. Plamen Petrov and the physicist Teodosiy Teodosiev. 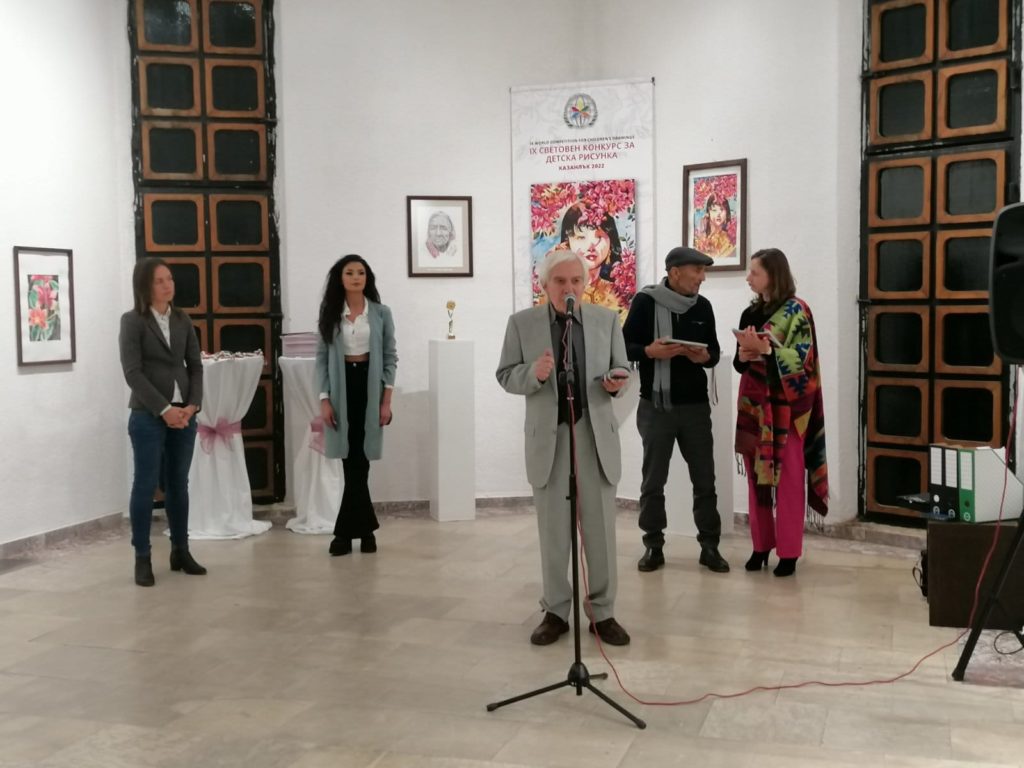 Award-winning drawings from previous editions of the competition were donated to the local kindergarten “Pinocchio”, “Georgi Kirkov” Primary School and to the State Forestry in Kazanlak.